Then Elisha said, Hear ye the word of the Lord; Thus saith the Lord, Tomorrow about this time shall a measure of fine flour be sold for a shekel, and two measures of barley for a shekel, in the gate of Samaria” (2 Kings 7:1).

In military parlance a siege is understood as a military operation in which enemy forces surround a town or building, cutting off essential supplies, with the aim of compelling those inside to surrender. Brethren, please note that a siege is a trial. It sometimes comes in the form of very long-drawn nights. And for the records, a siege can happen to a genuine child of God. Many times, when a siege occurs it may not be because of a sin. 2 Chr 32 Vs 1 says “After all that Hezekiah had so faithfully done, Sennacherib king of Assyria came and invaded Judah. He laid siege to the fortified cities, thinking to conquer them for himself.” Hezekiah was faithful, yet Sennacherib of Syria laid siege upon Judah. For as many as are under the military (Spiritual or physical) invasion of the enemy today, the Almighty God Himself will execute your freedom in Jesus name.

Please note brethren that the expectation of the devil when he lays a siege is for us to surrender. The expectation of our God when we see the siege laid by the enemy is that; like a brave man we confront the battalions of the enemy. A siege is not an invasion, even though it may look like one. A siege only results to an invasion when the children of God react to the lies of the siege of the enemy very poorly. The Bible in 1 Pet 5:8b says “Your enemy the devil prowls around like a roaring lion looking for someone to devour” The operational word in that text is “Like”. The devil has three very powerful tools that he deploys on unsuspecting Christian victims. They are lies, stoking fear and being an impostor. The devil claims to be who he is not, lies to have what he does not have and stokes anxiety and fear that are very unreal. Please ensure by all means that you are not giving in to an invasion just because there is a siege.

A siege is like a dark cloud without a storm it will fade away very shortly. But how then do we end the siege of the enemy? First, you need to talk to God and take express instructions in warfare. The Lord does not intend that your life will become a constant battle ground, chances are that God himself will want to fight in your stead or even send angels to fight for you. He may even create a wall in the spiritual realm that the enemy would never be able to penetrate; like he did for Job.

Please brethren, fear not. Whatever siege you are passing through right now is ending in this Month of December in Jesus name. As instructed by God through our Father in the Lord this siege will not survive 2021 and from this point you will have absolute peace and rest of mind on all sides.

“Then Elisha said, Hear ye the word of the Lord; Thus saith the Lord, Tomorrow about this time shall a measure of fine flour be sold for a shekel, and two measures of barley for a shekel, in the gate of Samaria” (2 Kings 7:1). With this pronouncement, famine, bareness, poverty, groaning, sufferings, debt, failure, isolation, failures, and other misfortunes came to an end within 24 hours.
Connecting to the power in that prophetic declaration, I decree into your life that the siege over your entire life, your finance, career, marriage, academics, spiritual life, home, and ministry is over in Jesus name. However, remember to maintain your right standing with God at all time so that devil is denied any legal grounds into your life.
This month is a turning point in your life as you remain a permanent channel of blessings to your generation in Jesus name. 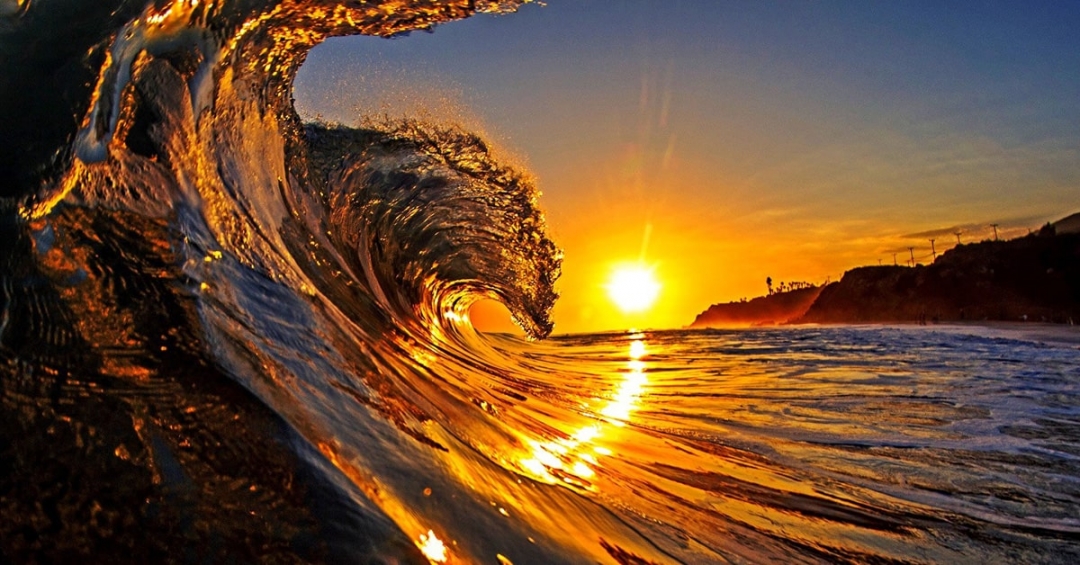 _But we all, with open face beholding as in a glass the glory of the Lord, are changed into the same image from glory to glory, even as by the Spiri... 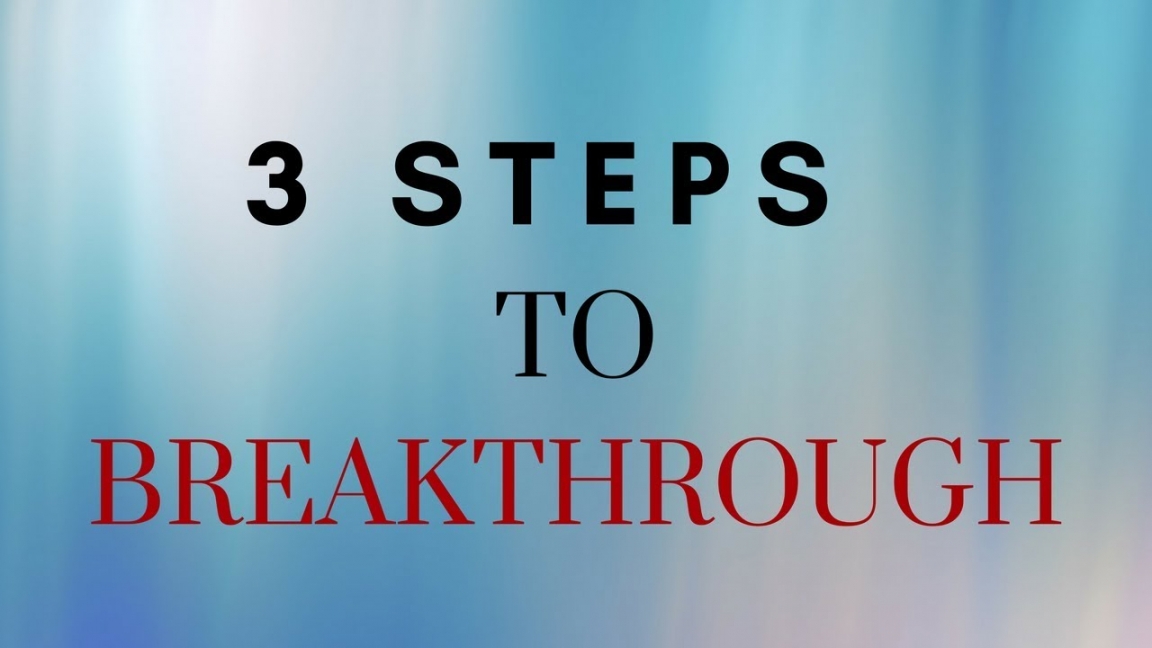 _Text : Luke 19:29-31_
And it came to pass, when He drew near to Bethphage and Bethany, at the mountain called Olivet, that He sent two of His discip... 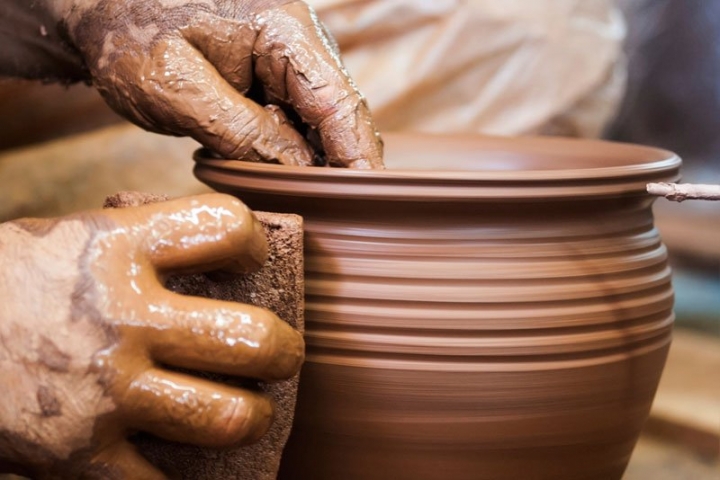 For the scripture saith unto Pharaoh, Even for this same purpose have I raised thee up, that I might shew my power in thee, and that my name might be ... 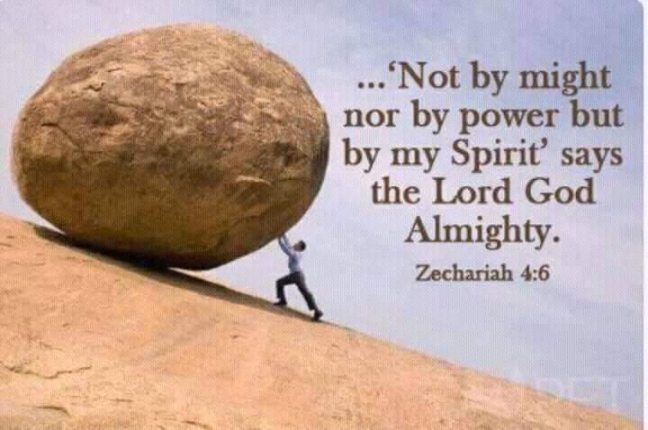 6 Then he answered and spake unto me, saying, This is the word of the Lord unto Zerubbabel, saying, Not by might, nor by power, but by my spirit, sai...