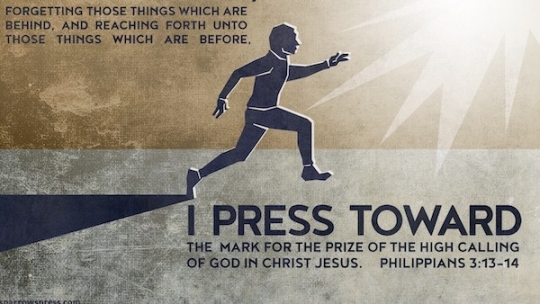 Apostle Paul had been a man dominated by pride who thought that religion and academic achievement were enough. Yet in a confrontation with Jesus on the road to Damascus, he discovered that nothing he thought was enough really was. As he bowed before the lordship of Jesus, his life began to take shape. While some may not value spiritual discipline, Paul realized that following Jesus is not about religious achievements but about walking in a permanent lifestyle of dependency upon Him. Over the years, I came to terms with the recognition that—no matter how many years of seasoned services to Christ one accumulates, or how much wisdom, experience and biblical depth one gained— before the Ancient of Days, we all remain children.
We are wisely warned against ever supposing we “know everything.” And we are compelled to always remember that, for the believing lifestyle, knowledge ultimately does not relate to information but rather to the Person of God—to know Him with an ever-increasing depth and familiarity. Knowledge in God is not accumulating just scripture verses- it is gaining depth in our relationship with Him.

What does it mean to Press? Single-minded Pursuit The word “press” in original Greek means refers to the idea of pressure and means “to seek after eagerly, earnestly endeavour to acquire”. Occurring three times in Philippians 3:4-14, “dioko” intermittently describes “to follow,” “to pursue,” “to persecute,” or “to flee,” suggesting impassioned pursuit. Paul says that he follows after Christ in strong pursuit. Paul speaking in same Philippians says, “Not that I have already attained, or am already perfected; but I press on, that I may lay hold of that for which Christ Jesus has also laid hold of me” (v. 12). He’s talking about maintaining direction. He’s staying on course, refusing the vanity of imagination, refusing distractions, pursuing his assignment single-mindedly. How great would it be if everyone of us, like Paul can single-mindedly pursue the race for which we were made. Those Things which are behind

There is something about that call to press toward the mark that captures the vision of the ancient Olympic race course five centuries before Christ. Paul uses the language of the athletic field of competition, exhorting us to press forward, while calling us to forget that which is behind—our past fears, our past focus, and our past failures.We are called to new faith that overcomes fear. Fears will trail you with the lying forecast that you can’t make it. Fears are today’s lies about tomorrow’s promise. Fears are denials of hope rooted in doubts about God’s power, presence, promise, and workings.
God always offers us the guarantee of His presence, and that’s enough to cast fears aside. The timeless rule for every runner in every race is, Don’t look back.We are called to new values that overcome self. Press in for values that overrule self. Focus personal goals only on serving others, not your own convenience. Give your life away because to save it, you will inevitably lose it. To find your life is to lay it down—first at the feet of Jesus and then in the face of the challenges of your life. Our high calling is to a new value—to serve others in the wisdom of the Lord’s way. We are called to great grace that overcomes failure. Don’t give up! We are called to “lay aside every weight, and the sin which so easily ensnares us…[to] run with endurance the race that is set before us, looking unto Jesus, the author and finisher of our faith” (Hebrews 12:1, 2). The One who calls you has already won. Keep your eyes on Him… even if you stumble, He will carry you on.

In the 1992 Olympic games in Barcelona, one of the greatest candidates for the gold medal in the 400-meter run was Derek Redmond of Britain. Just 150 meters out, his Achilles tendon snapped. A startled gasp erupted out of the crowd as they watched him stumble, then catch himself and continue. Limping painfully down the course, he remained intent on finishing the race, no matter how long it took. As the other runners sped by, a figure pushed his way out of the stands and onto the track. Redmond’s father put his arm around him, lifted his son’s arm over his shoulder, and helped him to finish the race. It is a marvelous illustration of God’s enormous mercy and grace when failure or brokenness besets us on the path toward our goals. If we will just stay on track, we can go the distance, because we have a heavenly Father who will come, put His arms around us, undergird us, and see us through to the end.

The Lord is calling each of us to go the distance, but on His terms. He is yet saying to all who put their trust in Him—“Keep moving forward so that my power can be released in you and my purpose may be fulfilled in you.”Keep pressing toward the mark. 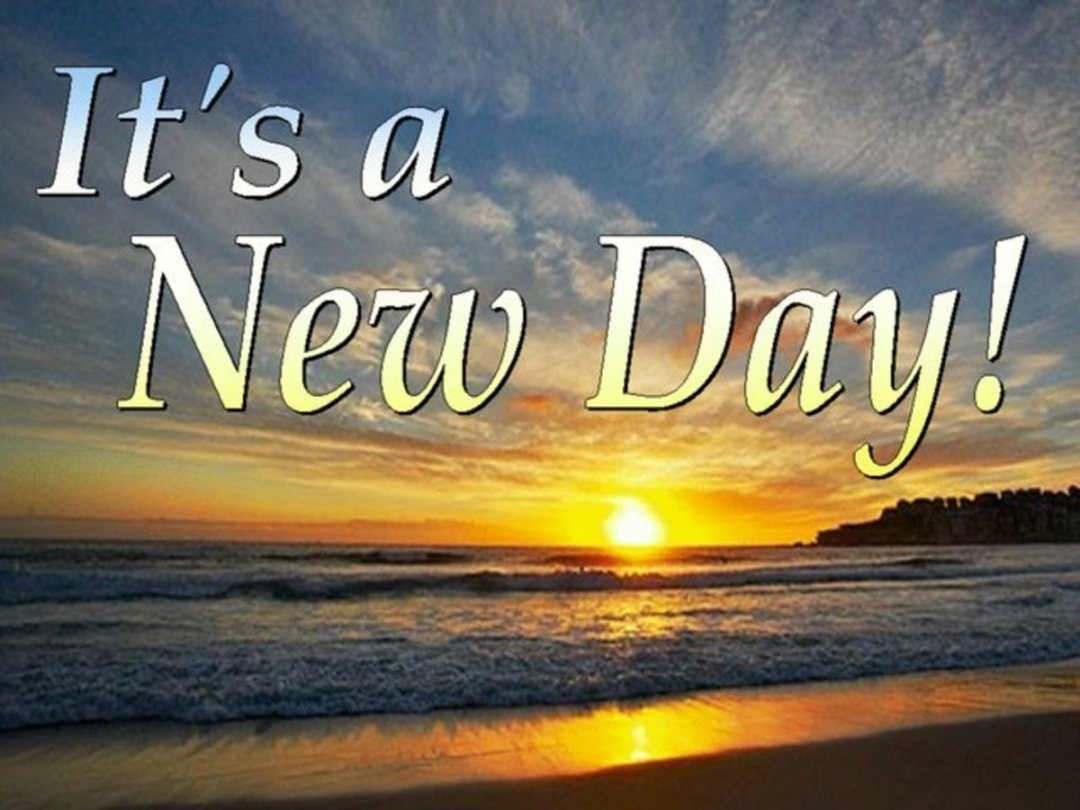 *24 This is the day which the LORD hath made; we will rejoice and be glad in it.*
Many men live in “yesterday”. Even while the world has mo... 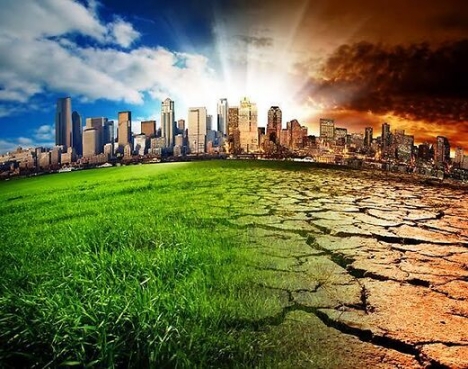 _25 And I will restore to you the years that the locust hath eaten, the cankerworm, and the caterpiller, and the palmerworm, my great army which I se... 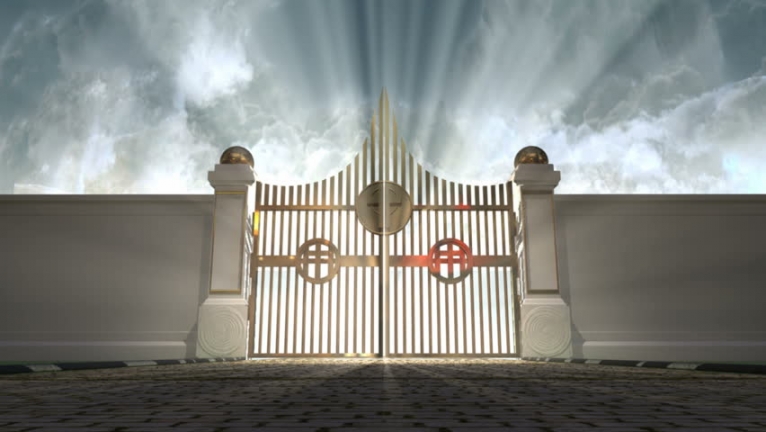 7 Lift up your heads, O ye gates; and be ye lift up, ye everlasting doors; and the King of glory shall come in.
8 Who is this King of glory? The L... 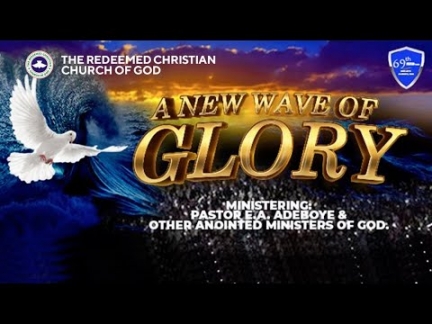