Push Yourself Beyond the Limits 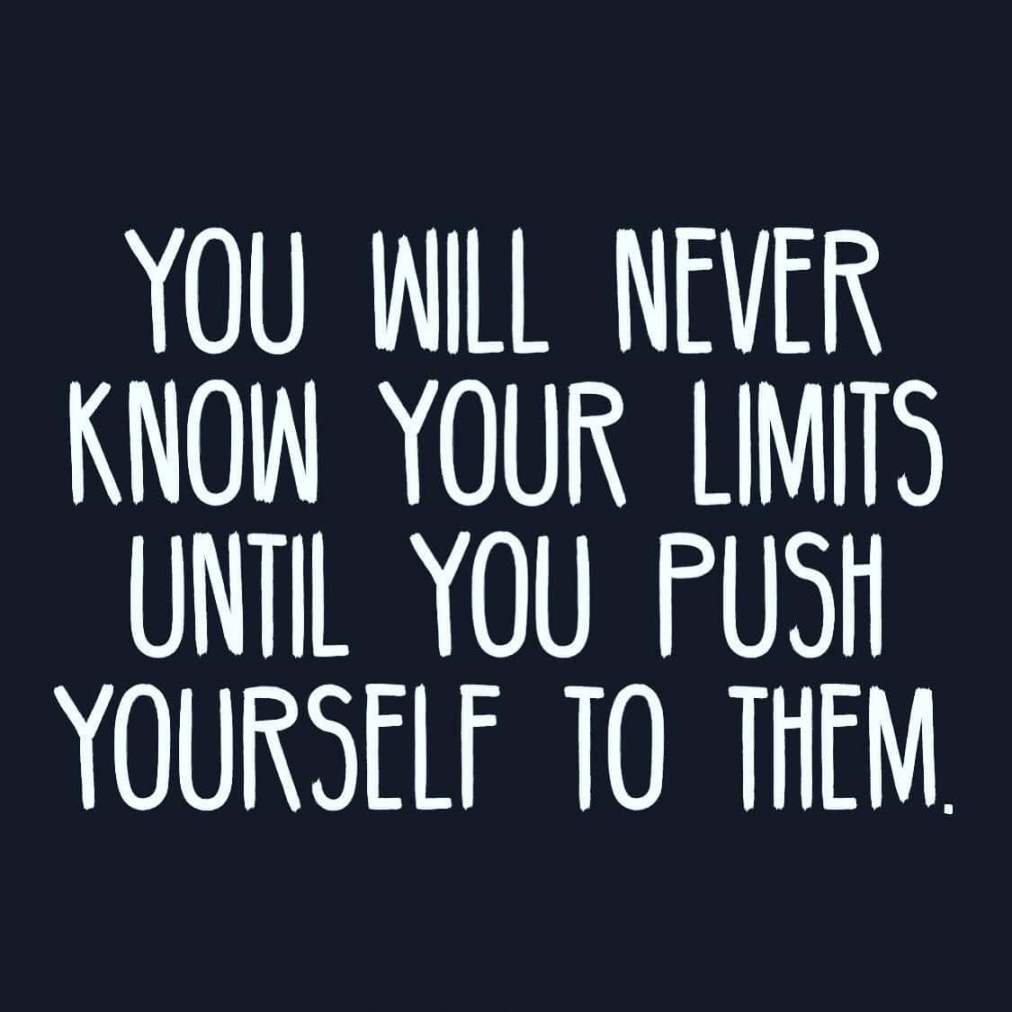 Let me share with you this inspiring story of a local cultural dancer, who needed to raise N70,000 for the treatment of his sick child. He decided to organize a stage dance to raise the funds.
He designed a flier and started sharing it around his neighborhood during the day and rehearsing his dance routine in the night.
His expectations were very high.
Then the day came.
The stage was set and it was time.

To his disappointment, it was ONLY a small teenage boy that showed up for the event.
But he told himself, "I won't chicken out, I must dance and give my best."
Then he started dancing.
He made sure he gave his best as rehearsed to the admiration of the boy.
After the show, the boy left and the man went home sorrowful.
Status quo remains.
He was devastated and depressed.

But something surprising happened the following morning.
The only boy that showed up for the show was the son of a wealthy man. He had always wanted to be a dancer and his father had approved it.
The boy had been charged with the responsibility to get a personal trainer and coach.
Unknown to the dancer, he was auditioning for a job.
The wealthy man called the dancer and gave him a contract to train his son with an upfront payment that cleared his bills.

One of the mindset you need to have to achieve more results whether in business, academics, marriage or in life generally, is to always outstretch yourself to exceed your previous limits.

It is very important to always push yourself beyond the limits. 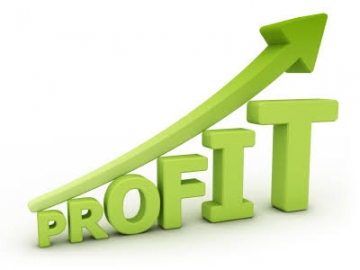 John 6:27 LABOUR not for the meat which perisheth, but for that meat which endureth unto everlasting life, ...
It is interesting that in the text ... 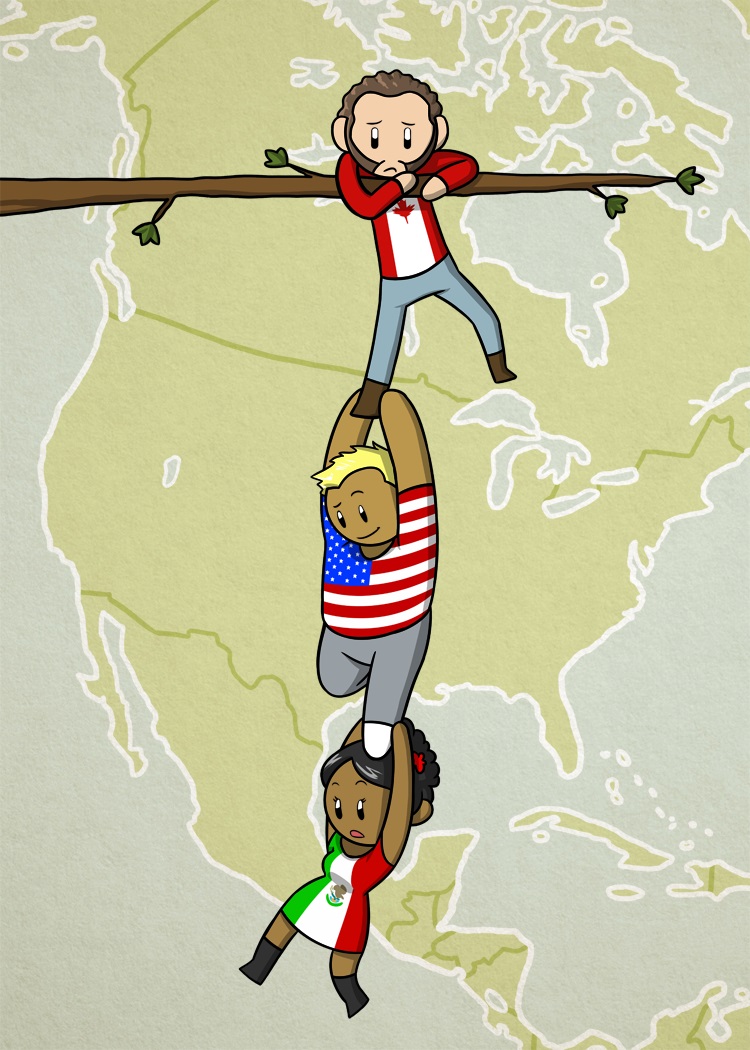 When people use the word "entrepreneur? to describe themselves as though it?s a new acronym for "jobless but passing time", I laugh. I laugh because I...

Teaching your children the fear of the LORD 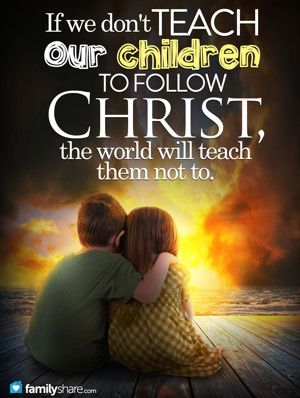 What does the phrase "the fear of the Lord "mean? The word "fear" is associated with terror, feeling of anxiety and agitation produced by the presence...

What your tongue color says about your health

This chart explains how the color of your tongue may indicate information about your health status.