18 Then lifted I up mine eyes, and saw, and behold four horns.
19 And I said unto the angel that talked with me, What be these? And he answered me, These are the horns which have scattered Judah, Israel, and Jerusalem.
20 And the Lord shewed me four carpenters.
21 Then said I, What come these to do? And he spake, saying, These are the horns which have scattered Judah, so that no man did lift up his head: but these are come to fray them, to cast out the horns of the Gentiles, which lifted up their horn over the land of Judah to scatter it.

What really causes embargoes? What really makes it impossible for men to attain unto the fullness of their destinies?
The easy answer would be: “devil and his agents”. While this is not false there is yet more powerful enemy and it is within. Apostle Paul while admonishing the Church in Corinth in 2 Cor 10: 5 talks about
“Casting down imaginations, and every high thing that exalteth itself against the knowledge of God, and bringing into captivity every thought to the obedience of Christ”

Let me take a moment to talk about the power of our imaginations. You see, there’s nothing as powerful and as God-like as the imagination of a man. At the tower of Babel the men who gathered said “…Let us build us a city and a tower, whose top may reach unto heaven; and let us make us a name, lest we be scattered abroad upon the face of the whole earth.” (Gen 11:4). This is imagination in action. At the beginning of creation, God the father said “…Let us make man in our image, after our likeness: and let them have dominion over the fish of the sea, and over the fowl of the air, and over the cattle, and over all the earth, and over every creeping thing that creepeth upon the earth (Gen 1:26). That is God imagining the beauty that order and creation would bring. This was the exact reason God said to Moses in Gen 13: 14-17 “…after Lot had gone, the LORD said to Abram, Look as far as you can see in every direction—north and south, east and west. I am giving all this land, as far as you can see, to you and your descendants as a permanent possession. And I will give you so many descendants that, like the dust of the earth, they cannot be counted! Go and walk through the land in every direction, for I am giving it to you.”

The problem however is that imagination is neutral, you can either use it for good or evil intents and many people would rather deploy their imagination in pursuit of evil than good. They feed their imagination with wild thoughts that never edify but which are capable of utter destruction. These evil imaginations are the very things that exalt themselves against the knowledge of God. Evil imaginations stifle spiritual access and Godly interventions. More terrible are the dis-empowering beliefs that many a Christian fondly embrace.

Dear friend, if you will break limits the starting point is purging your mind of dis-empowering beliefs and unhealthy negative imaginations. Let me be clear to you: no one can win the battle of life who has lost the battle of the mind. The first limit you must break is the limit of your mind. You must believe for instance that becoming great is your right and that you are entitled to it by the grace that was made available at Calvary. That belief has got to be very strong; driving you in the direction of destiny each and every day. If for any reason you succumb to the pedestrian thinking that “destiny cannot be changed” and “whatever will be will be” it is difficult to amount to much in life.

After you have dealt with limiting imaginations the second step to breaking limits is dealing with unhealthy association. Look for a moment at Gen 13: 14 again “…after Lot had gone, the LORD said to Abram, “Look as far as you can see in every direction—north and south, east and west. I am giving all the land, as far as you can see, to you”. Did you see that?... after Lot had gone… Not before, not when he was about to go, after he had gone. For many a believer their very limit is the associations that they have vowed to always keep. Those associations carry so much weight of disgrace that they effectively neutralize the liberating impact of grace upon their lives. The Bible is emphatic “Do not be deceived, bad communication corrupts good manners”. You can’t stay in the wrong associations and expect the God of grace to waste His grace on you. Please and please dear friend. This is 2021. Review your associations and dis-engage from every unedifying “Lot-like” relationships.

Lastly, limits are broken in the place of action- prayer, fasting and work. In spite of the prophesy that had gone ahead of Judah it took the very action of the “carpenters of destiny” to remake the destiny of Judah. Evil horns have scattered Judah, Jerusalem and Israel that no one except strangers could lift their heads. Their heads were bowed in perpetuity, but thank God for raising the Carpenters to cause a restoration.

Dear Friend, it is time now for you to be the carpenter of your own very destiny. Get up. Don’t sleep. War against these strange horns that have kept your destiny down and I am sure that the God of heaven will give you irrevocable victory and restoration in Jesus name.
Happy new month. 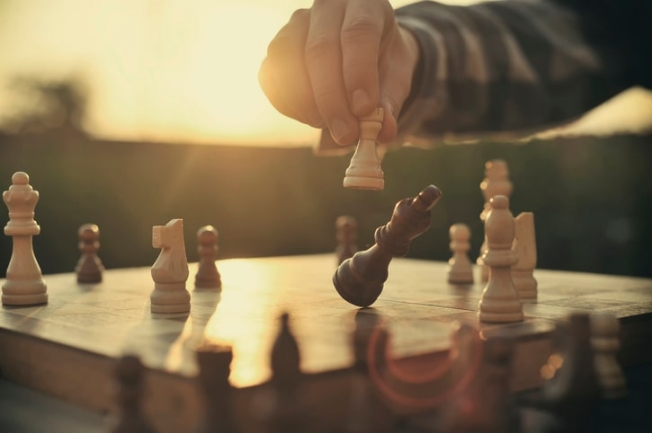 “Sit at my right hand, until I make your enemies a footstool for your feet” (Psalms 110:1 NIV). This is the most oft-quoted Old Testament verse in... 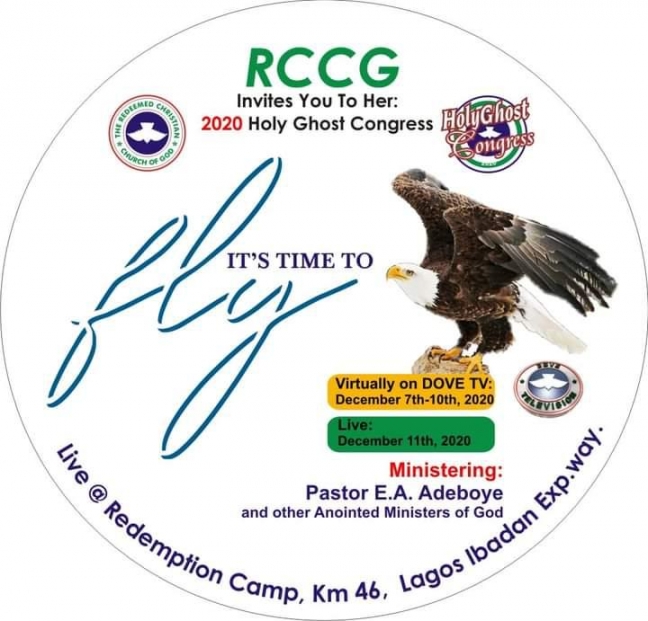 28 Hast thou not known? hast thou not heard, that the everlasting God, the Lord, the Creator of the ends of the earth, fainteth not, neither is wear... 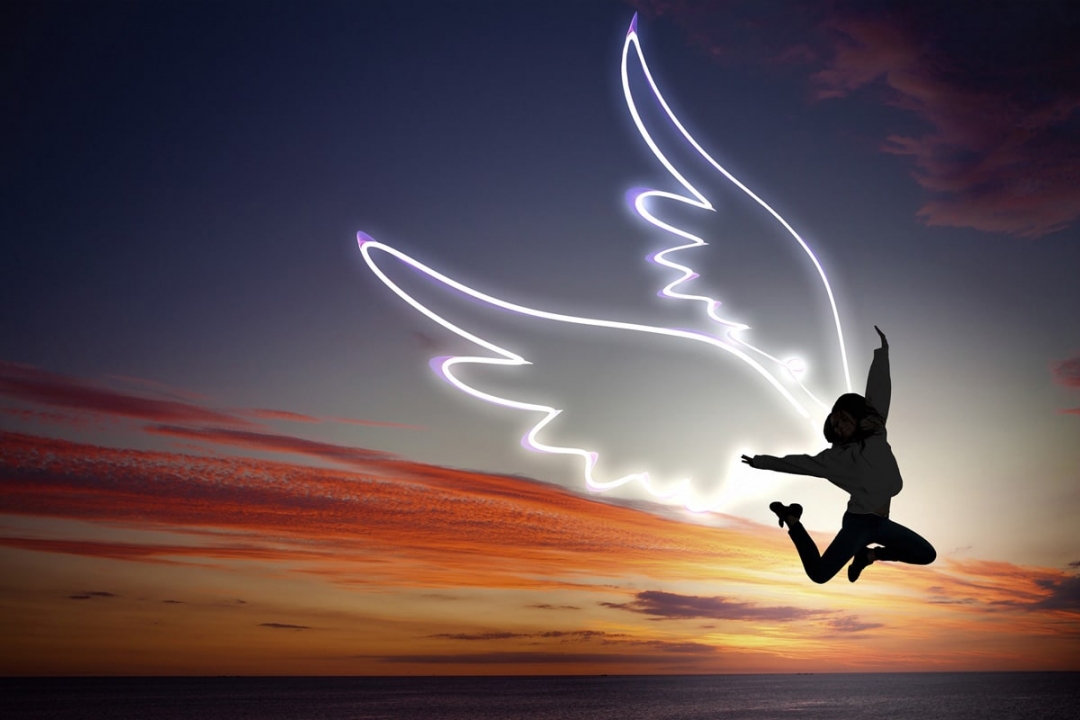 You are welcome to December, the last month in this challenging Year 2020. A Year of "Battles and Victories " A Year of "New Normal" that has affected...

(Isa 43: 18-19) Remember ye not the former things, neither consider the things of old. Behold, I will do a new thing; now it shall spring forth; shall...