LESSONS FROM THE OSAKA-WILLIAMS GRAND SLAM 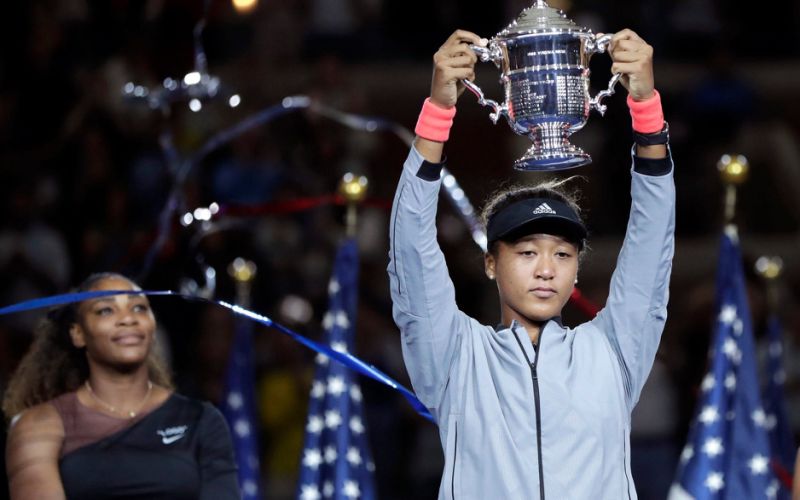 Here are Four(4) lessons I learned from this event and I believe they are invaluable.

One, if you are not inspired by the best you can never become the best.
Naomi has been inspired all her tennis career by the goddess of tennis- Serena. She has had a dream that one day, she would play with Serena on US soil and beat her. And she did. If you want to become the best, go look for the best. Learn from them. Cultivate a relationship with them.

Two, the success of another man does not diminish any man. On the night of the game; People booed Naomi because she dared to aspire to beat the very best in the game. She cried but she did not break. The most inspiring part of the night and a teary moment was when Williams put an arm around Osaka's shoulder and told the crowd: "I know you guys were here rooting, and I was rooting, too, but let's make this the best moment we can. ... We're going to get through this, and let's be positive. So congratulations, Naomi. "No more booing." That was the moment when she won. Williams did not lose because she inspired a new generation of winners.

Third, your background should never hold your back to the ground.
Naomi?s father was Haiti and her mother was from Japan. Both countries have never had a grand slam winner. Her maternal grandfather denounced her mother for marrying a ?nonentity black immigrant?. She was barely One(1) year Old when her opponent won her first Grand Slam in 1999. She had won no Grand slam title before, but played against a 24 times Grand Slam winner and won.

Four, the greatest can be defeated...
Whatever your goals in life, even if it is to become a new market leader, you can do it.
The ladder to the top always leans on the wall of determination, waiting for someone with fat grit to climb atop and become great. Are you looking to beat another Serena Williams in your field and you are thinking you cannot overtake them?
You can...

You need stubborn, determination and rugged self development.